Bruce Fink holds a Bachelor degree in Business (Banking& Finance) from Melbourne’s Monash University. Today he is the Chairman of the Bickham Court Group of Companies, a company he began in 2002 and which now maintains a diverse portfolio of investments. The group has a controlling interest in Executive Channel International (ECI), the parent company of the Executive Channel Network (ECN). ECI has become a world leader in executive communication, with the ECN network reaching more than a million executives in office buildings in Australia, the United Kingdom, France and Holland. Bruce  co-founded ECI and is currently the company’s Executive Chairman.

ECI’s international network has expanded to have a global footprint that now incorporates more than 500 prime CBD office towers. In 2014 that Mr Kim Williams AM, the former CEO of News Limited, would join the ECI Board as a non-executive director. Dr Frank Wolf OAM, the co-founder of the Abacus Property Group, also joined ECI’s Board in 2014 as a non-executive director. Chris Winterburn, the Managing Director of Media i, became an executive director at ECI during 2014. These appointments marked the continued international expansion of ECI.

Bruce Fink also co-founded Media i. Media i is a media channel with over 170 premium large format screens in over 50 Australian advertising agencies today. Through a network of digital screens, Media i delivers news and media information through dynamic digital displays in a customized 15 minute loop, connecting media professionals with industry relevant information.

Bruce is passionate about philanthropy in both Australia and overseas. He is a longstanding benefactor of the Sydney youth support network Oasis, which works to reduce youth homelessness. He has supported Oasis’ Education Centre for several years through providing education materials including textbooks, stationary and technology so that disadvantaged students may be able to complete their High School Certificate.

As Chairman of the Bickham Court Group and the Executive Chairman of ECI Bruce Fink is in the forefront of innovative digital communication solutions. His work as part of ECI’s team maintains the company’s position as a leader in office media with an international reputation for enabling more effective communication between advertisers and office executives. 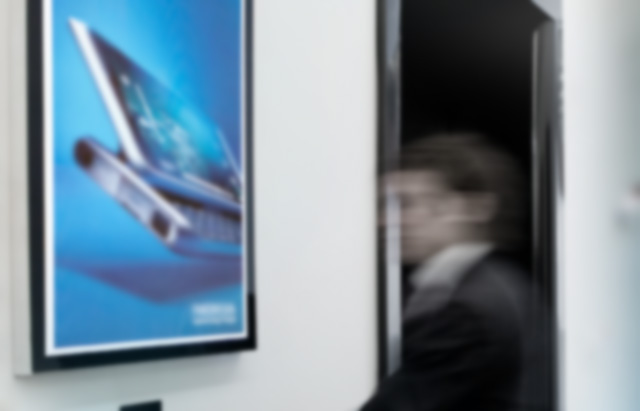